Everyone has a metaphorical road map of their journey through life.  Each person's life path would look different if it were mapped out.  Some of those maps have detours and rest stops....some have merging traffic areas and cross walks..... some show slower country roads and speedy interstates...some have pit stops and others have complete u-turns!  Each of us has a map that we can look back on that has a route that we didn't see ahead.  The sign posts along the way were blank and vague.

Don't you wish that the sign post would be clearly marked?  Don't you long for the clearly labeled map?  Don't you want the destination to be transparent and highlighted? 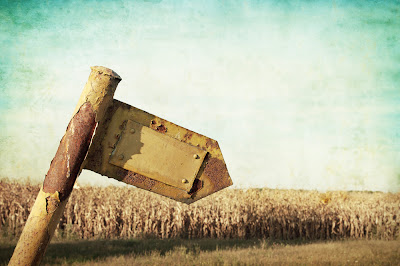 What is funny, when given perspective, is how more alike some of our paths are than previously thought.

My example of that is my brother and I and our maps.

Matthew is 15 months younger than me.  He and I were very different growing up...and still are in many ways.   Matthew went to college, got his bachelor's and masters.  I went to college and failed to get a degree.  I got married after college and started a family soon there after.  Matthew dove head first into the business world after school and waited for marriage.  Matthew loves to work out.  Ummm......let's just say I would prefer to poke a fork in my eye than go running. ;)   We are quite different.

But we are also very similar.  Matthew and I are both incrediblely passionate about what we believe in.  We are both intelligent in differing areas.  We both were given the DNA gifts of drive, creativity, entrepreneurship...and stubborness.

If we were to both take out our maps and look at them, our lives' paths look very different 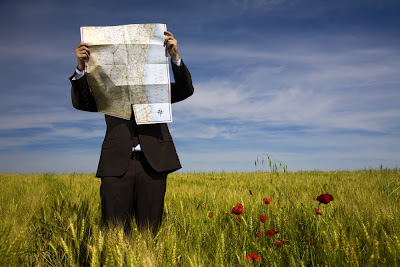 This past month I have done just that..... taken the maps out and pondered about how much we have flip flopped...or traded... our maps.

~failed out of college

~took the detour of expectedness and went to cosmetology school

~had 3 more children over the next 13 years

~established great clienteles in a few different salons...but longed to be a real

"because I said so" more times than I can remember.

(and I said I would never say it!)

~moved with my family many times.

~went to college and graduated

~went for his masters in business and graduated

~took the on ramp to the entreprenureial world with passion

~sped down the interstate by launching several incredible start ups

~"merged" with Shana, got married and desired to be a dad

So, about a month ago our maps did a flip flop.  Within three days of each other our desires became real for us both........

On April 27th Matthew and his sweet, beautiful wife, Shana, gave birth to their first child!  Gavin arrived safely much to the delight of family and friends...but mostly to 2 people who had yearned for him for a long time!  My brother finally became a dad. 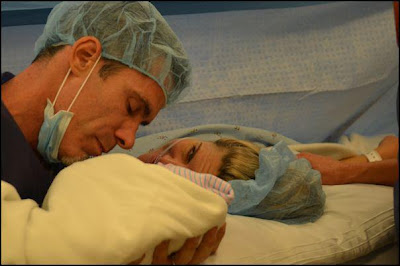 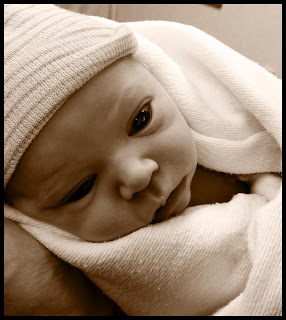 On April 30th, our family broke ground in our backyard to make way for a studio addition for my business.  Cellar Designs' legitimate studio was born that day.  I had (for myself), finally become a real business woman. 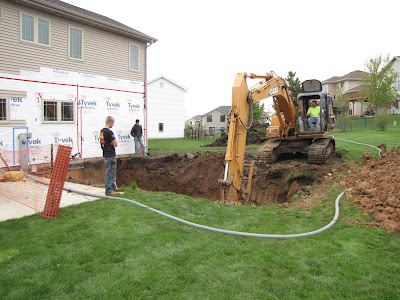 While Matthew was delighting at the sight of amazingly tiny kissable feet,

I was rejoicing at the sight of strong concrete footings being poured. 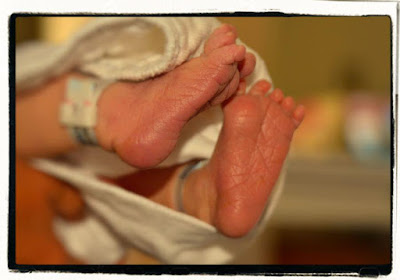 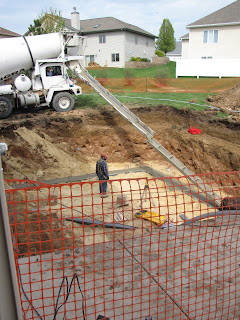 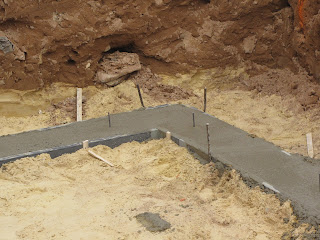 While Matthew was building a foundation of fatherhood by reading to Gavin, I was watching the foundation of a business being built up for Cellar Designs. 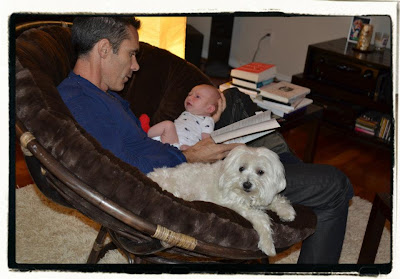 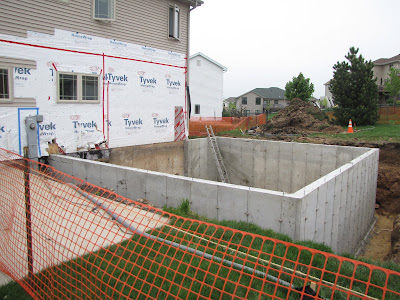 I believe it is so that we can, as adults, learn from each other's map.  I am constantly wanting to (figuratively) take out Matthew's map and get guidance from it.  I talk to him and glean knowledge about the business world from him.  And I am pretty sure that my map of mothering 4 kiddos might be a great resource for him in the years to come.  We can share our map (life) lessons with each other and, hopefully, succeed in what our hearts' have desired for many years.

April of 2012 will always be about birth for both of us.

A chance at something always hoped for.

A destination that had been on the map....but not found...until April.

May you be open to the detours, speed bumps and pit stops of your life's map.

May you know that your longings and desires can happen...if you are patient.

May you be wise enough to look over the shoulder onto someone else's map.....

May you love the journey.